The Flash - How future Barry Allen can be Savitar ? 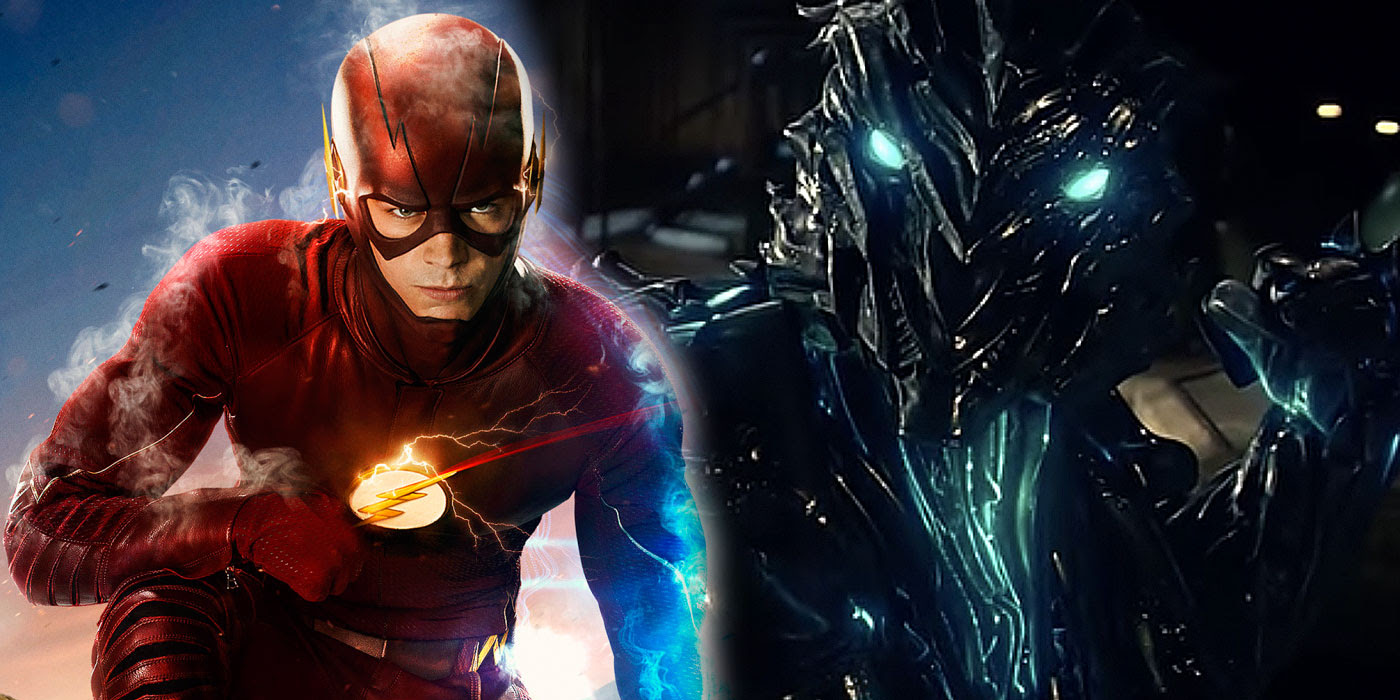 The Flash - How future Barry Allen can be Savitar ?
Explained - My theory

So according to another theory of mine future barry allen is Savitar . Now the question is which future version . So here it is :Key Point 1 - If you remember the day in season 2 when barry allen was stuck into the speed force after being destroyed to gain his lost powers given to zoom.Now the answer is future flash / time remnant which we are talking about is none other the Barry who was destroyed while fighting with zoom in the season finale. So my theory is he came to help Barry Allen but rather he had to sacrifice himself and eventually he also stuck into the speed force in the similar fashion as Key Point 1.By the time he went insane and became Savitar & It makes sense.

Now Let's try to prove this theory according to some conversation of Savitar.

1. SAVITAR: I am nothing like you, Barry. You are cruel, selfish and from my perspective, you’re the big bad. - Satisfies theory
2. BARRY: How long have you been trapped?
SAVITAR: Long enough to lose my mind several times over, it’s only my will, that keeps me on the side of sanity. - Satisfies theory
3. BARRY: Why are we enemies?
SAVITAR: Because we had to be, only one of us could live. You thought that Thawne and Zoom were your biggest foes, but it’s me. It’s always been me, Barry. - Satisfies theory
4. JOE: What did we do to you?
SAVITAR: You took everything from me. I never asked for any of this, Joe. I am only this way because of you, all of you. - Satisfies theory.
5. SAVITAR : Iris, I’m sorry you have to die, but it’s you or me. And despite your feeble efforts to change the future, you can’t. Because I am the Future Flash. Barry you’ve had to suffer worse than anyone, trust me, you’ll never get over this. - Satisfies
6. Jay garrick said he is the first speedster - True
7. Eddie Thawne - This is happening because of your future self. - true

It's just a theory , in future episodes more things will be clear. And the directors are intelligent enough to do something unexpected.

Leave your comments . Thanks for reading

Email ThisBlogThis!Share to TwitterShare to FacebookShare to Pinterest
Labels: Savitar, The flash 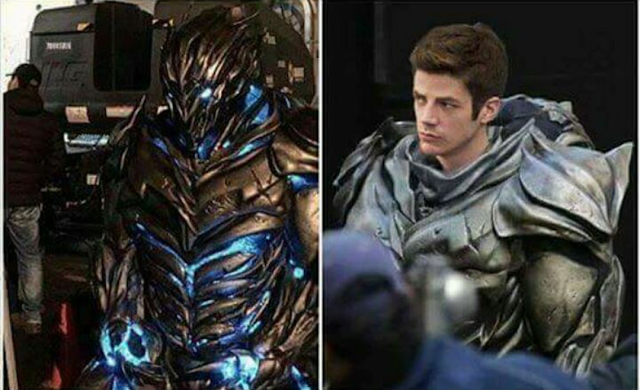